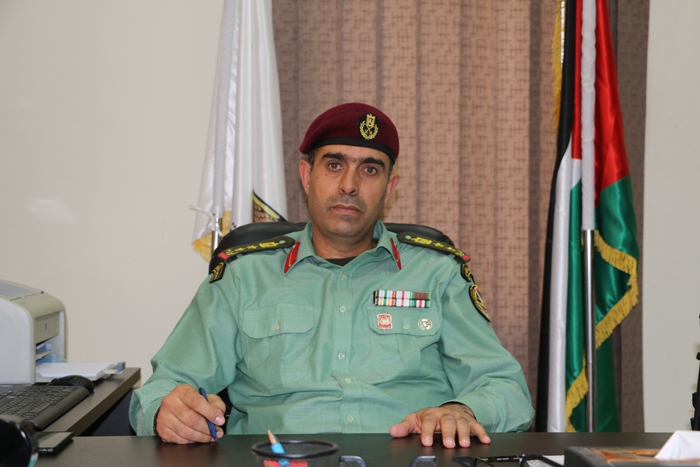 The department of military affairs: reality and future in a harmony with the university’s philosophy, this department aims to provide the Palestinian security- military institutions with the comprehensive concept of the efficient officers academically and professionally. This is to strengthen the capacities of the Palestinian security forces according to the policy of the Palestinian national authority. As well as focusing on the military training and its significance in the cadets lives in forming their personalities, acquiring morals and values as responsibility, teamwork, respect others as well as serving the community.

What distinguishes IU is its efforts in integrating the military training principles at the security institutions and standardizing these principles including directions, movements and ceremonies which in the end distinguishes the Palestinian military traditions from others. The university has high proficiency and experience in military training based on professional trainers as well as available training facilities like training field and gym. In cooperation with the university presidency, the department of military affairs has military rules and regulations that serve the training objectives which positively reflect on the Palestinian military institutions and the Palestinian community.

Another distinctive feature of the department is its inclusion of the female cadets side by side with the males. This reinforces the woman’s role in the Palestinian society and gives her the chance of acquiring sufficient military experiences to be integrated in the work field later.

Duties and objectives of the department

The department is working on devoting and long lasting military discipline for the graduates throughout The four stages.

The following are taken into account to achieve successful training processes:

a. the nature of work.

b. the work environment