Al-Istiqlal University Band for Folklore celebrates a party in Serbia 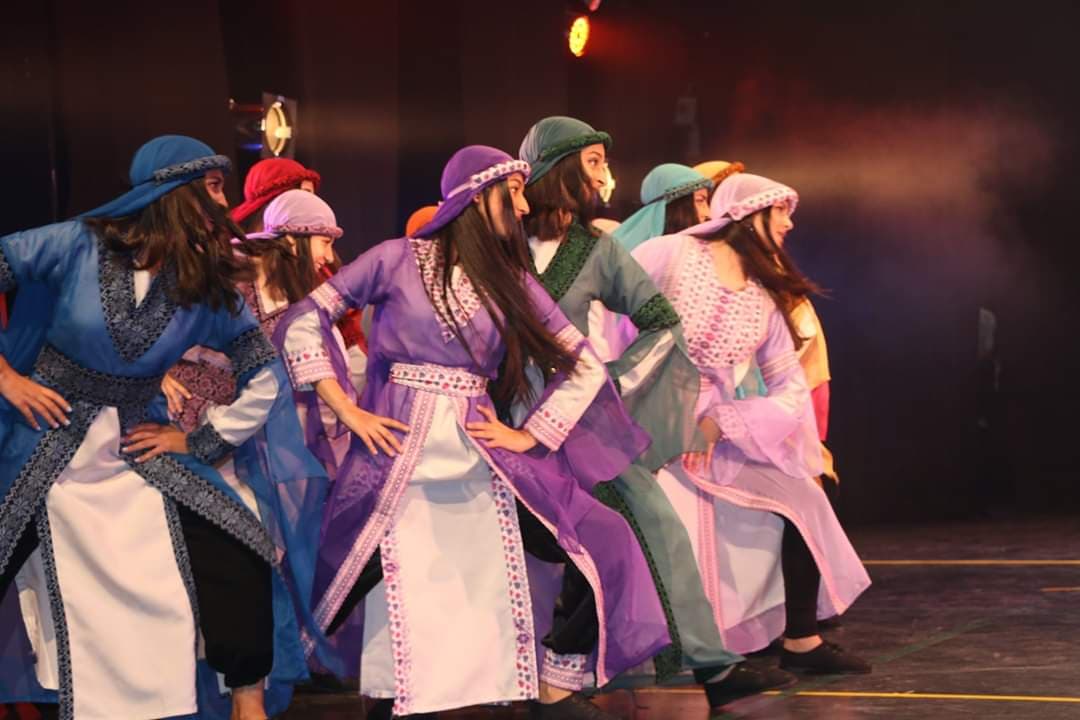 Al-Istiqlal University Band for Folklore concluded an artistic tour in the State of Serbia, which came within the revival of the International Day of Solidarity with the Palestinian People, in the presence of members of the diplomatic corps, ambassadors, consuls, various civil institutions, and nearly 800 attendees.

The event was opened by Mr. Mohammed Nabhan, the Palestinian Ambassador to the State of Serbia, welcoming the guests and friends of Palestine, praising the Palestinian- Serbian relations, explaining the importance of celebrating this day which was recognized in the United Nations for solidarity with Palestine, pointing out the importance of the cultural and artistic message which is carried by Al-Istiqlal University to the international community.

Furthermore, Al-Istiqlal Band made an artistic performance and exhibition paintings, which reflect the authentic Palestinian folk art that simulates the beautiful pre-occupation time, with national and revolutionary paintings of the Palestinian folklore.

Moreover, it presented an artistic dance from the Serbian heritage, which ignited enthusiasm inside the hearts of the audience.

The Palestinian ambassador honored Al-Istiqlal team for their efforts, which delivered positive a impact to the Serbian audience. Also, Al-Istiqlal band concluded the event by honoring the Ambassador with shield to give the chance for the band to participate in the revival of this occasion, in the capital, Belgrade, on 29th of November 2019.

It is noteworthy to mention that Al-Istiqlal University with the Embassy of Palestine in Serbia and the Serbian Ministry of Culture performed five concerts in five Serbian cities to introduce the Serbian audience to the Palestinian art, folklore, and heritage.